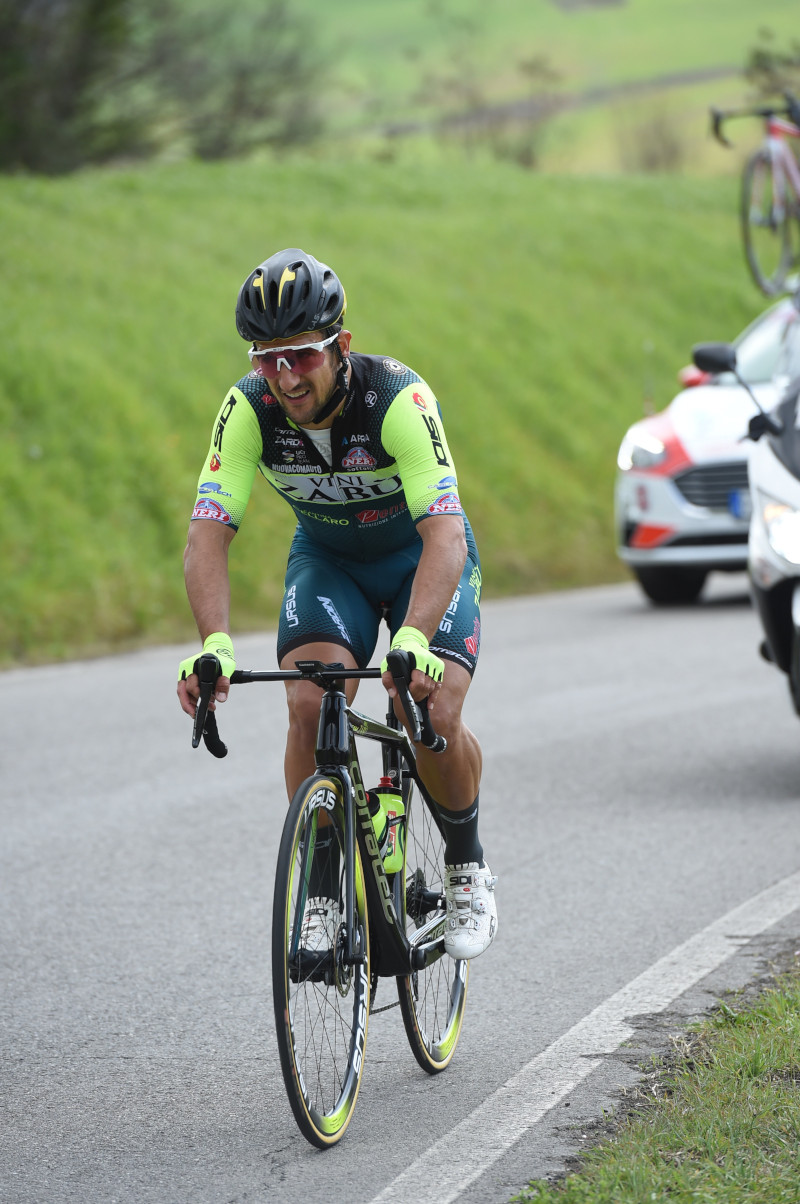 An airplane full of hopes has landed in Tokyo with the Italian National Track Team that has arrived in Japan for the Olympic Games.

On that airplane there was also our Liam Bertazzo that is back on this great event five years after Rio de Janeiro as he has been selected by coach Marco Villa as reserve for the team pursuit race that will start on the 2nd of august.

For Liam, the Vini Zabù rider with more years in our team, it’s another exciting moment in a career where he managed to win on the road, with one stage and the general classification of the Tour of China I in 2017, and on the track, with three medals won at the World Championships and five medals won at the European Championships including two golden ones.

“I’m very happy for this call, the preparation has been excellent and we are quite optimistic even if we know that the Olympic Games are very different from the World Championships as more athletes are focused on this event and every National Team can be dangerous. I want to thank the whole team Vini Zabù that has trusted in me, especially the Sports Director Francesco Frassi who has followed me in the last weeks. To be here is wonderful and let’s see what will happen in the next days”.

GIRO DELL’APPENNINO: TOP 10 AND VICTORY OF THE CHALLENGE LIGURIA FOR SIMONE VELASCO

Mattia Cattaneo has won the 80th edition of the Giro dell'Appennino, a solo victory in…

THE GIRO D’ITALIA IS OVER

The edition 2020 of the Giro d'Italia, the tenth for the team Vini Zabù -…

Good performance for Simone Velasco that, after being away from racing for almost one month,…