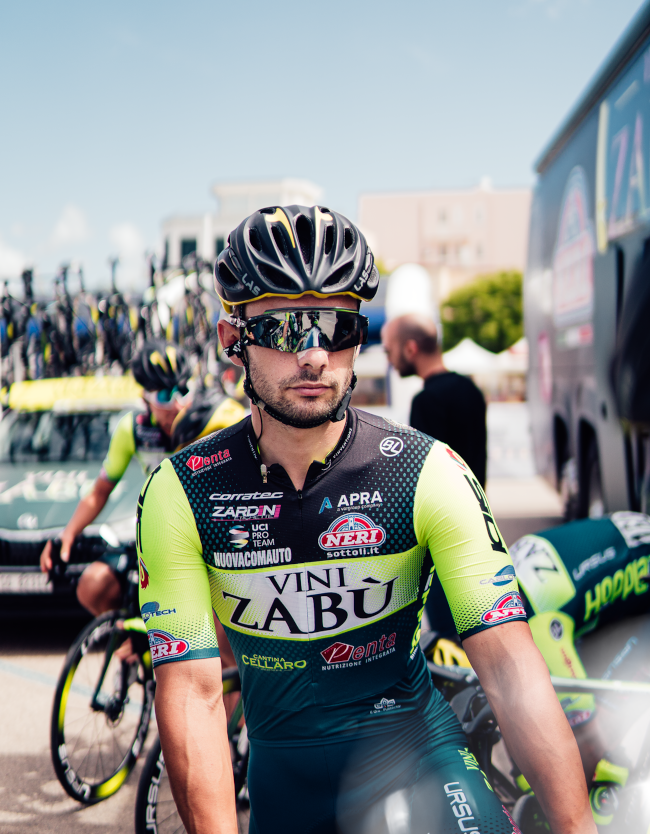 The third stage of the Settimana Ciclistica Italiana was decided on a bunch sprint that saw for the second day in a row the victory of Pascal Ackermann on Jonathan Milan.

It was a very fast paced stage with no chances given to the five escapees of the day, Azurmendi, Gravalos, Boev, Wright and Beullens who were caught by the peloton on the last KOM of the day, Passo Genna e Bogai.

After the climb Edoardo Zardini, still in pain after the crash of the 1st stage, decided to abandon the race while the peloton proceeded till the finish in Cagliari where Jakub Mareczko, who did well on today’s climb, has shown an improvment on his condition certified by the 10th place on a day made complicated by the strong wind.

Tomorrow second of the three finishes in Cagliari, a stage with three categorized climbs including the 1st cat. of Villasalto with the top 75 kms away from the finish.

ISTRIAN SPRING TROPHY: PODIUM FOR JAKUB MARECZKO IN THE PROLOGUE

GIRO DELL’EMILIA: VISCONTI AND GAROSIO, A DAY ON THE ATTACK