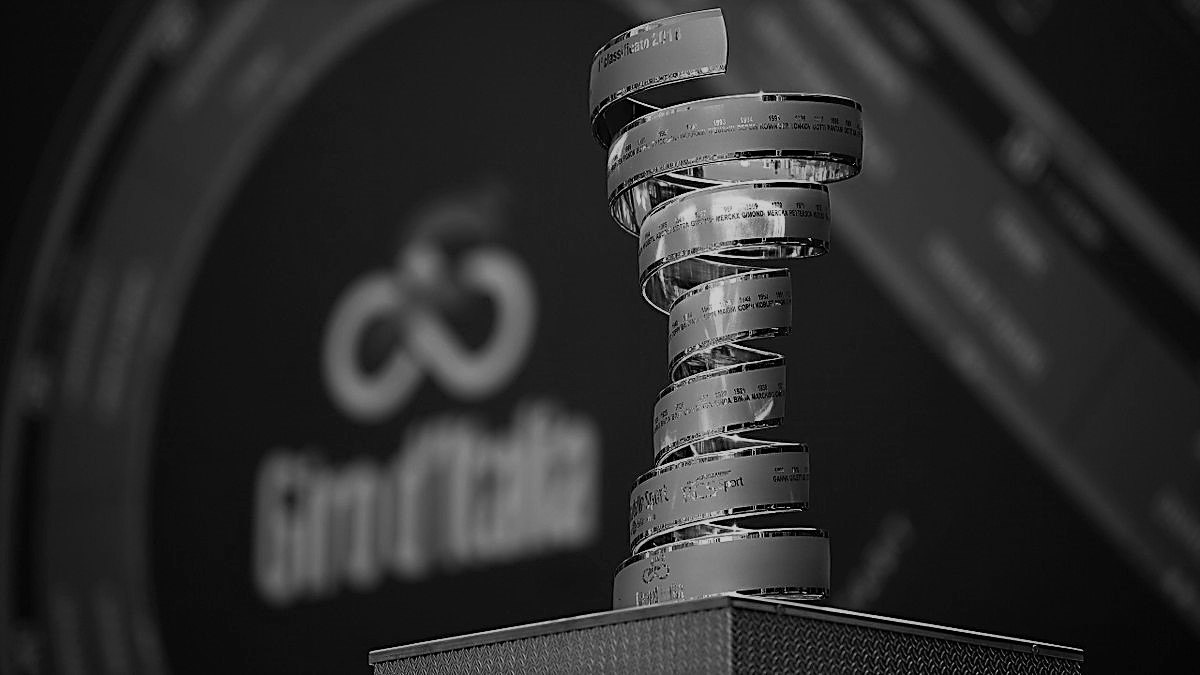 The team and the main sponsor Vini Zabù have decided to send an important message to the world of cycling, a lesson to all those athletes that still aim to take shortcuts.

The team has agreed with the main sponsor to don’t be at the start of the Giro d’Italia, despite showing to the relevant bodies to have adopted the most strict measures to fight the doping.

The internal investigation has confirmed the full strangeness of the athletes and of the whole team to any unfair practice.

The main sponsor and the team have asked the athlete De Bonis to cooperate with the authorities in order to convert this episode in an instrument of fight against the organizations that make deals with the trade of banned substances. From the activity of cooperation with the authorities of the athlete De Bonis we will decide to take legal actions for compensation of the enormous damage.

The ones who decide to violate the ethical principles of the sport with the assumption of illegal substances don’t damage only themselves but the entire team including his colleagues, the staff members, the management of the team and the sponsors).

Our choice to don’t join the Giro d’Italia wants to underline the prejudice that the action of one athlete can create a devastating effect to who spends the maximum effort to let the cyclists to race.

We want to thank RCS Sport for the consideration showed with the invitation to the Giro d’Italia and to make a positive evaluation of our project.

Our withdrawal to the most important race for the italian cyclists is an act of love for cycling.

The sponsor, sharing the institutional principles of the team, ensures the contract of sponsorship for the whole season, in order to let the sport win.

EUROPEAN CHAMPIONSHIPS: AN AMAZING GIOVANNI VISCONTI IN PLOUAY’S WIN FOR THE ITALIAN TEAM

An excellent performance of Giovanni Visconti at today's European Championships in Plouay. The siciliano rider…

TOUR DU LIMOUSIN: LUCA WACKERMANN IS BACK IN YELLOW