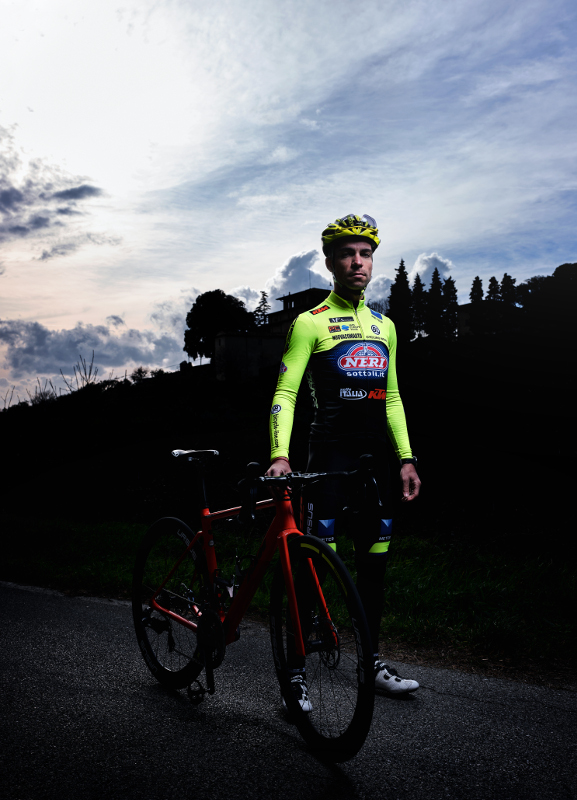 The head coach of the Italian National Team Davide Cassani has announced the official line up for #Yorkshire2019 with  Giovanni Visconti in the 8 men selection.

A well deserved prize for our rider that the 29th of september will be at the start of his sixth World Championship as a professional after showing off a great condition in the last races that has convinced everyone on his recovery after the terrible crash occurred the last 11th of july at the Tour of Austria.

3 wins and 19 top ten is the score of Giovanni Visconti that has made a brave choice deciding to join our team, where his career has started since the Under 23 cathegory, to become a leader again.

“I’m very happy about this call, my 2019 wasn’t that easy as I had two injuries in march and in july but I’ve never stopped believing. I want to thank Angelo Citracca and Luca Scinto that have brought me back home making me feel important again, and then all the team Neri Sottoli – Selle Italia – KTM, riders and staff, that have always been by my side in the good and in the bad moments. Now it’s up to me to repay the faith, I feel great and I’m sure that we will enjoy sunday’s race”

“Four days after that crash in Austria I called Giovanni asking him to train. His first reaction was to yell at me, then he went on the bike for two hours. Those months have been hard, he’s been great in remaining focused and now he is at the top of his condition. In the last weeks the training schedule was really hard, with some never ending behind the moto sessions that have helped us to strenghten up our relationship. Economically we are not a top team but we are a great family and to have on our athletes in the National team at the World Championships it’s already a win, it means that our project is serious and powered by passion and results like the gold medal achieved by our Antonio Tiberi”